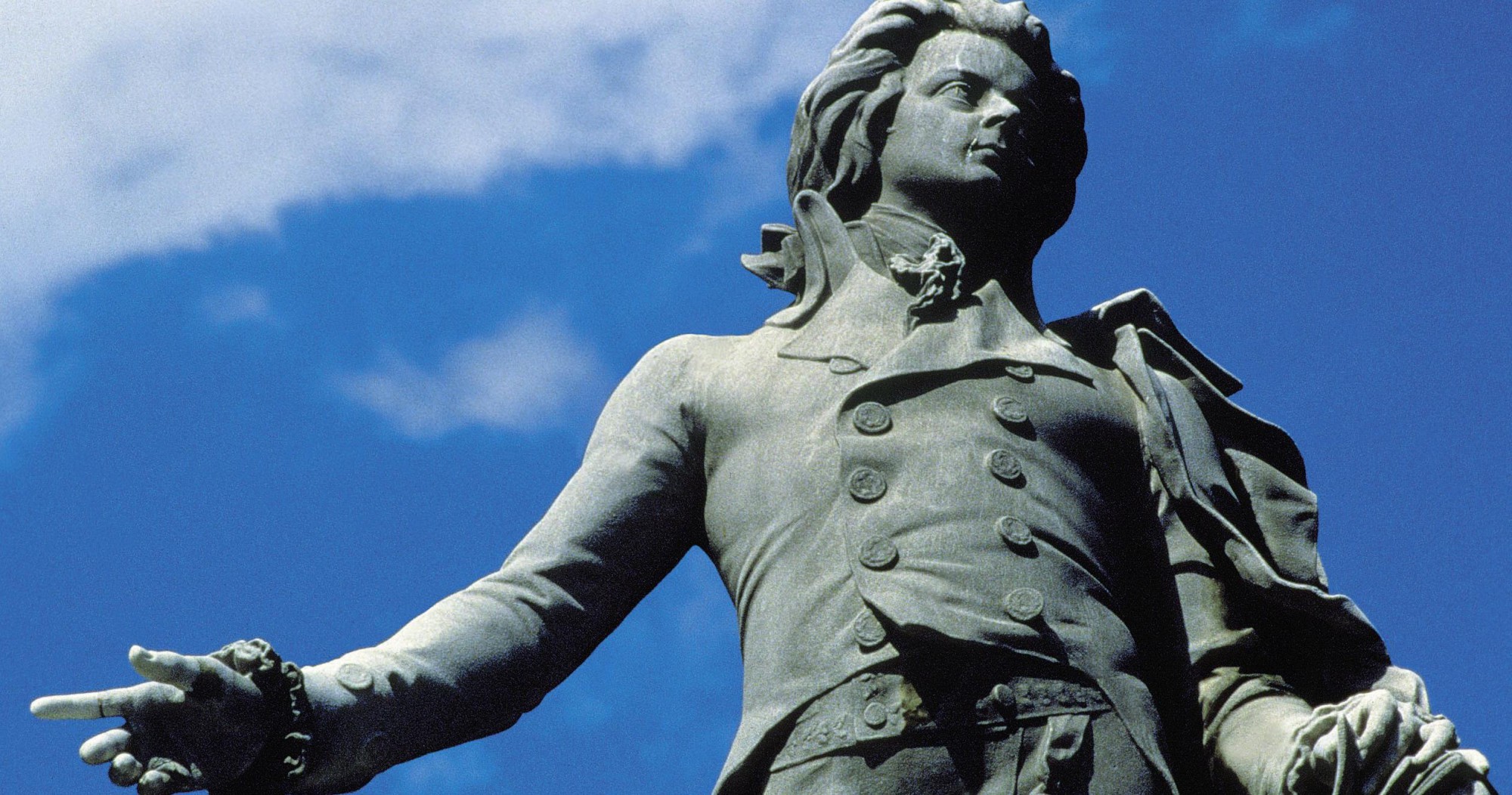 Modern Vienna has undergone several historical incarnations. From 1558 to 1918 it was an imperial city—until 1806 the seat of the Holy Roman Empire and then the capital of the Austro-Hungarian Empire. In 1918 it became the capital of the truncated, landlocked central European country that emerged from World War I as a republic. From 1938 to 1945 Austria was a part of Adolf Hitler’s “Greater” Germany, and Vienna became “Greater” Vienna, reflecting the Nazi revision of the city limits. In the decade following World War II, Austria was occupied by British, French, American, and Soviet forces, and Vienna was divided into five zones, including an international zone, covering the Innere Stadt (“Inner City”). In 1955 the State Treaty, by which the country regained independence, was signed with the four occupying powers, and Vienna became once again the capital of a sovereign Austria.

Things to Do in Vienna:

Schönbrunn Palace is one of Europe's most beautiful Baroque complexes and has been in the possession of the Habsburgs since 1569. The history of the palace and its vast gardens spans over 300 years, reflecting the changing tastes, interests, and aspirations of successive Habsburg monarchs.Today, due to its historical significance, its unique layout and magnificent furnishings, the palace is a UNESCO World Heritage site.

Magnificent Baroque palace with one of Austria's most valuable art collections. The Baroque palace complex was built as a summer residence for Prince Eugene of Savoy. This baroque architectural jewel consists of two palaces (Upper and Lower Belvedere).

The Hundertwasser House in Vienna is one of Austria’s architectural highlights. The house designed by Friedensreich Hundertwasser, who stood out as an opponent of "a straight line" and any standardization, expressing this concept in the field of building design. The colorfully decorated exterior facade of Hundertwasser House in Vienna draws attention to itself almost magically. Another famous artist's work is the DISTRICT HEATING PLANT SPITTELAU. Friedensreich Hundertwasser has taken on the task of redesigning the exterior of the Spittelau district heating plant. Hundertwasser's vision was that this spectacular industrial construction should be an example of a symbiotic harmony between technology, ecology and art, a reminder to society to mend its wasteful ways.

The Stadtpark is a large municipal park. Scattered throughout the park are statues of famous Viennese artists, writers, and composers, including Hans Canon, Emil Jakob Schindler, Johann Strauss II, Franz Schubert, and Anton Bruckner. The opulent Kursalon building on Johannesgasse, with its broad terrace that reaches into the park, is the site of popular waltz concerts.

This is only a small introduction into the great cultural heritage of Vienna and its present.

How to get from Prague to Vienna

It is rather difficult to get to Vienna from Prague by public transport and takes quite a lot of time. For those who value comfort we recommend to choose an individual transfer from / to Vienna, because this method is the most convenient!